The seasonally adjusted CPI of non-FBT items in NCR and AONCR correspondingly picked up to 133.0 and 130.6 in January from their respective December levels of 131.2 and 130.3. Seasonal factors such as the practice of implementing business changes at the beginning of the year like increasing rental rates pushed up prices of non-FBT items in both areas relative to the expected trend.

For technical notes, other related information and updates, please visit:
http://www.census.gov.ph/
or contact the Economic Indicators and Indices Division, NSO
at telephone number 716-3935 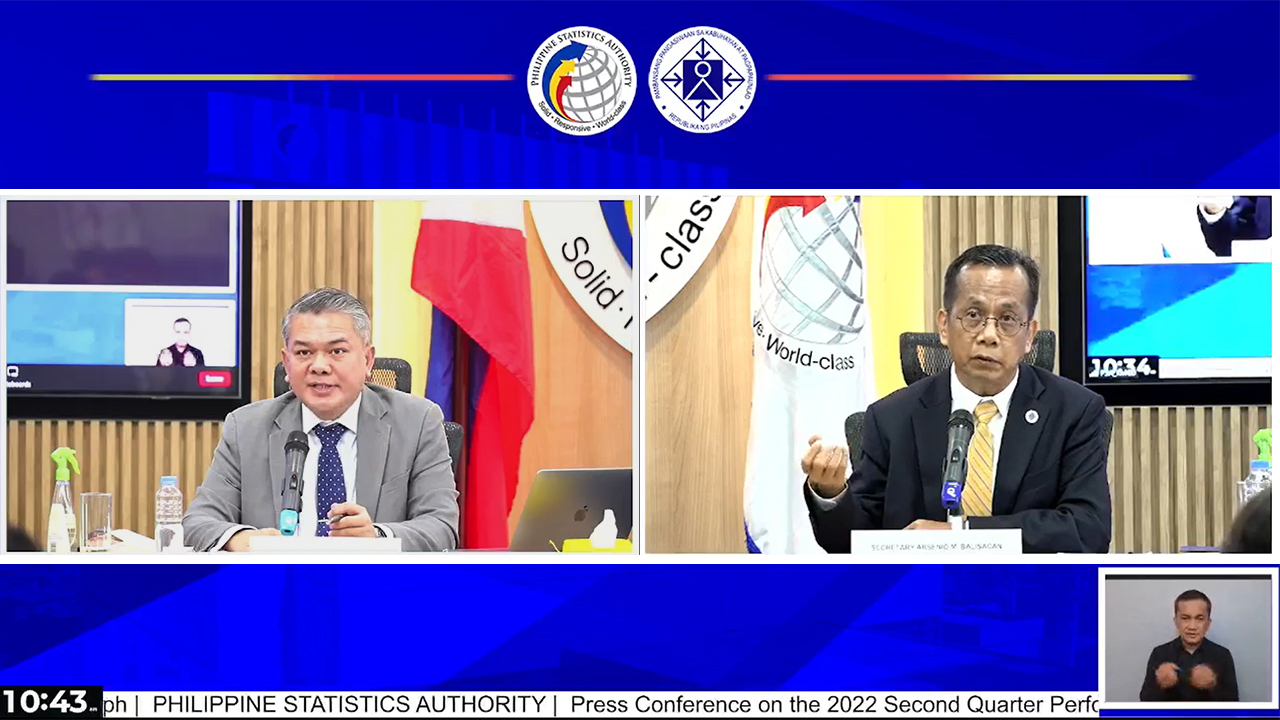